Some of Our Favorite Sustainable Products, Ideas, and Services

GreenPal is super easy to use to get your grass cut. Just enter a few details about where your lawn is located and what day you want your grass cut and GreenPal sends the word out to reviewed affordable grass cutting services and lawn maintenance companies nearby you. Then you can compare your free grass cutting quotes and yard maintenance reviews and hire a lawn care service for next day yard mowing in a snap.

Our mission is to inspire choices that lead to a healthy, equitable, and vibrant community for generations to come.

Sustain Charlotte is a nonprofit organization that informs, engages, and empowers residents to address the numerous sustainability challenges that have accompanied our rapid population growth.

Sustainability means meeting the needs of the present without compromising the ability of future generations to meet their own.

More Information
The plastic pollution problem is in plain sight. It affects us all. Together we can reduce single-use plastics and make a lasting impact.
Find Out More at National Geographic 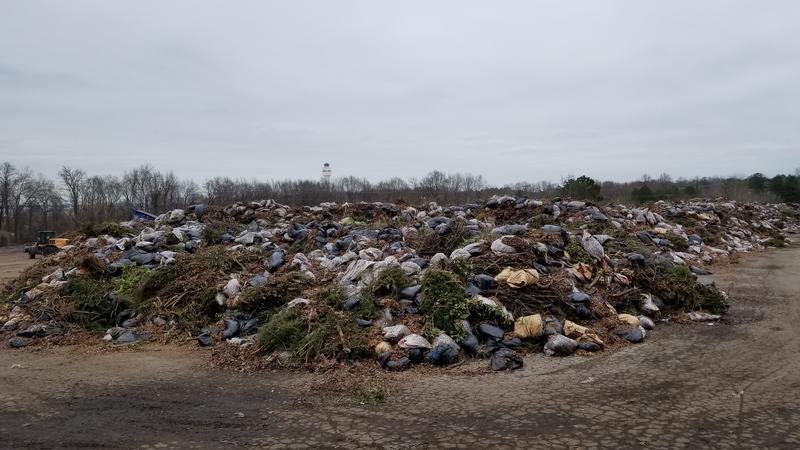 Can you recycle coffee cups or greasy pizza boxes? If you’re tossing things in the recycling bin out of sheer hope, you might be an “aspirational recycler.”
By Livia Albeck-Ripka  May 29, 2018
We have all done it: a greasy pizza box, a disposable coffee cup, the odd plastic bag. Sometimes, we want things to be recyclable, so we put them in the recycling bin. Waste managers often call this wishful or aspirational recycling. But, unfortunately, putting these objects in with the rest of the recycling can do more harm than good. While rules differ in every municipality (check your local recycling website to find out what’s acceptable), we have picked out some key offenders to keep in mind.
Too many of these items will contaminate a batch of recycling. That means waste managers might not be able to find buyers for the materials — especially now that China, one of the world’s main importers of recyclable waste, has said it will reject shipments that are more than 0.5 percent impure. Contaminated loads could be sent to the landfill instead.
Your disposable coffee cup might seem like it can be recycled, but most single-use cups are lined with a fine film of polyethylene, which makes the cups liquid-proof but also difficult and expensive to reprocess (because the materials have to be separated). Most waste management facilities will treat the cups as trash. If you’re putting these cups in with your recycling, they are likely contaminating the rest of the materials, said Jim Ace, a senior campaigner at Stand.earth, an environmental group.
In an experiment this year, the group affixed electronic trackers inside Starbucks cups, put the cups in recycling bins in Denver, then traced them to a landfill. “There’s no way a consumer would know if a cup was lined,” Mr. Ace said, so it’s best to throw it away. (You can also check if your local recycler has special equipment to handle coffee cups; some do, a Starbucks spokeswoman said. The New York City Department of Sanitation says it accepts “paper cups with non-paper lining.”)
The plastic lid might be recyclable in your area; check the number inside it against your local recycling guidelines.

Pizza boxes are among the most common offenders when it comes to contamination, waste managers say. The problem is that oil often seeps into the cardboard. The oil cannot be separated from the fiber, making that material less valuable, and less marketable, to buyers. But that’s not to say you can never recycle a pizza box, said Marjorie Griek, executive director of the National Recycling Coalition, which promotes recycling in the United States. “If you’ve got a few crumbs in there, that’s not an issue,” she said. Pizza boxes with “small amounts of grease” are O.K. to recycle in New York City, a sanitation department spokeswoman said. If the grease seeps through the cardboard, the box should be put in a composting bin or thrown out, she said. Remember, there are also two sides to a pizza box. If there’s a side that’s not oily, tear that off and recycle it.

Yogurt cups (and other non-recyclable plastics)

After China banned used plastics this year, many municipalities in the United States no longer accept plastics numbered 3 to 7, which can include things like yogurt cups, butter tubs and vegetable oil bottles. Look at the bottom of a container for a number inside a triangle to see what type it is. Without China, there is little market for these types of plastic, said Will Posegate, chief operations officer for Garten Services, which manages waste in parts of Oregon. “It’s expensive to get rid of it right now,” he said. Should you keep the caps on your bottles? Some waste managers say it’s fine (as long as they are screwed on tight), while others advise throwing them in the trash. Check your local recycling website to see which plastic types are still acceptable in your area.

Even if a container is labeled correctly for recycling in your area, another contamination culprit is food residue: scraps of pad thai in a plastic tray, or those few drops of bad milk at the bottom of the jug. Washing out food scraps from recyclables can be just as important as putting the right thing in the recycling bin, said Jackie Lang, a spokeswoman for Waste Management in Oregon. You don’t have to scrub containers until they are sparkling clean — that could waste water. But too many scraps of food and liquid can contaminate a load, which could then be sent to a landfill, Ms. Lang said. As much as possible, “keep food and liquids out,” she said.

If you have a trash chute in your building, or a long walk down to the recycling bin, you might have gotten into the habit of collecting your paper, plastics and glass in used plastic bags, but it’s important to note that the bags themselves should not be put in the recycling cart. While we might wish that plastic bags — notorious for dissolving into microplastics and killing wildlife — could be sent to processors with our other recycling, they shouldn’t be. They create a nightmare for waste managers by plugging up machinery. So remember to dump your recyclables out of the plastic bag when putting them in the recycling bin. Some areas do offer plastic bag drop-offs, which send these nonrigid plastics to special facilities for recycling. Other cities and states have moved to tax, limit or ban the use of plastic bags altogether.

Dirty diapers (yes, people do this)

O.K., we’re not accusing you of attempting to recycle used diapers. But people out there are trying. Waste managers around the United States say they turn up at their recycling facilities often. In some cases, people might think that a diaper should be recyclable because it is mostly made of plastic, said Garry Penning, a spokesman for Rogue Disposal and Recycling, which operates throughout Oregon. But diapers are made of a number of materials, and usually more than one type of plastic. Of course, once they are used, they are also filled with human waste. In other cases, Mr. Penning said, the recycling bin has simply become “the overflow for the garbage pail.” While there have been some attempts at diaper recycling, for the most part dirty one-use diapers are not considered recyclable and are best put straight in the trash. “As a result of China’s waste import restrictions, we need to educate the public how to recycle properly,” said David Biderman, executive director of the Solid Waste Association of North America. “I think the public can make a significant difference,” he said.
Livia Albeck-Ripka, a former James Reston reporting fellow at The Times, is a freelance journalist covering the environment. @livia_ar
As Seen In These Magazines 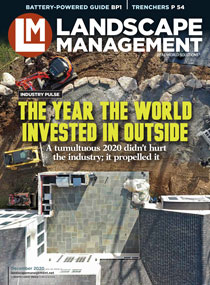 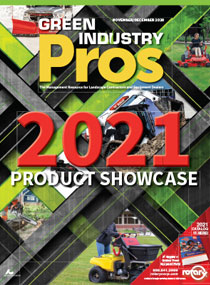 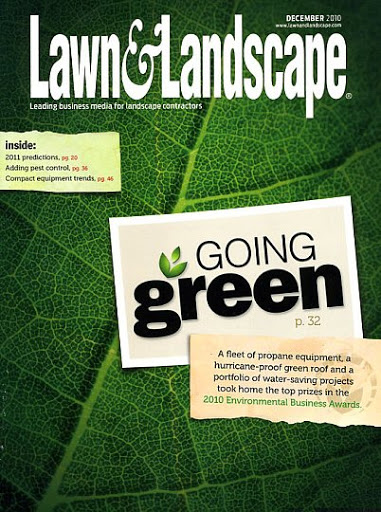 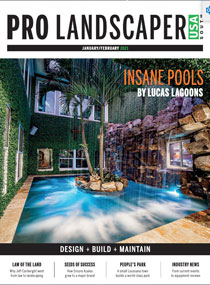